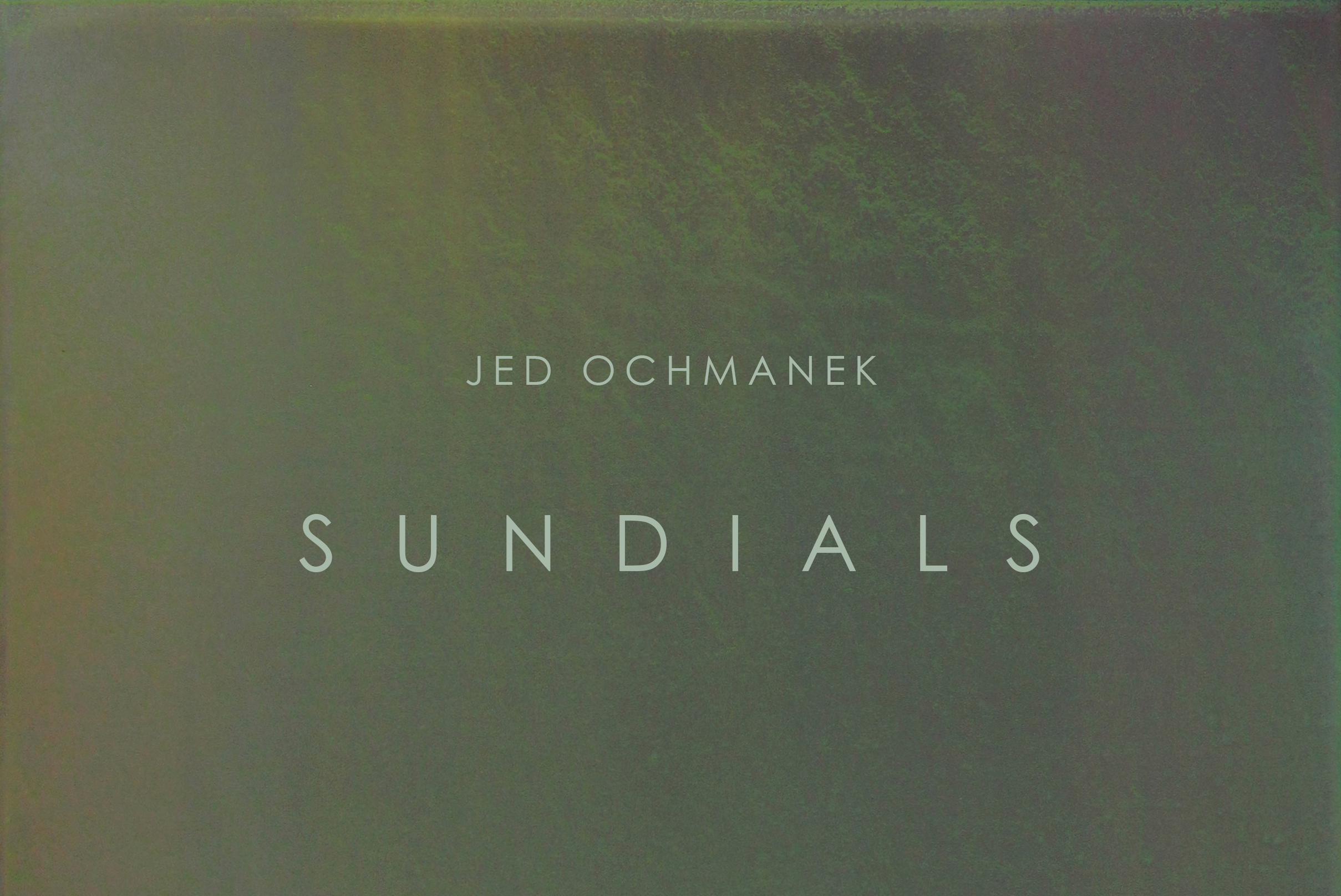 ltd los angeles is pleased to announce Los Angeles-based artist Jed Ochmanek’s Sundials. For his first solo exhibition with the gallery, Ochmanek will present new works from his on-going series of oil-based enamel paintings on metal sheets as well as new urethane and steel sculptures.

To create the wall-based works on view in Sundials, Ochmanek moved his painting practice from Los Angeles to Joshua Tree, California.  The site was chosen for its aridity and extreme heat - factors necessary to enable particular behavior and rapid drying cycles of the poured solvent and paint solutions across the works steel and aluminum supports.  The plates are tilted to allow material to pour off, adjusted to catch or deflect the wind, and baked in full exposure sun.  The rich, unrepeatable diversity of tonal and textural dispersions achieved through their successive layers synthetically registers not only the local atmospheric conditions where the paintings were produced, but the more universal forces of the earth’s gravitational pull and orbit around the sun. Beyond the paintings indexical relationship to their environment, Ochmanek’s work resonates deeply with the bareness of the desert’s features: as the paintings draw the viewer to experience the duration and conditions of their making, so too does the dimension of geological time make itself apparent throughout the sparse expanse of the Mojave.

Ochmanek’s urethane sculptures are cast from a discontinued model of incandescent bulb previously used for theater spotlights.  Like the paintings, the bulbs are a result of pouring color.  Solid and tinted, the bulbs act as concentrated orbs of pigment, whereas the serial installation of the paintings posits the bulb’s wall-based counterparts as dispersions of pigment across theoretical planes. The bulbs bend and emit light; the paintings absorb it. The bulb’s translucency fluctuates with the ambient lighting conditions, and they become optically active when circumnavigated, as they invert and magnify their environment, encouraging a fluid, time-based read. The planar geometry of their steel supports, however, suggests that one can conceptually reduce the bulbs to three views.

Frontally, the bulbs recall the pure geometry of Helen Pashgian’s 1970’s spherical sculptures.  The side view reveals the form’s industrial origins, as the technology associated with the Light and Space Movement was tied to California’s burgeoning aerospace industry from its inception.  In the advent of CFL and LED technology, the bulb’s iconic form is lapsing into obsolescence.  The nostalgia evoked by the bulb’s form is echoed in the arc produced as the bulb touches down to a single point, recalling the aesthetics of early automotive luxury.

The bulbs are, of course, hermetically sealed from any literal engagement with a larger power structure, a notion re-enforced by the screw base of the rear view’s phallic form.  As such, the bulbs are open to assume associative, psychologically charged topologies.  Their spheres recall eyeballs; their threads nerve endings. In-as-much as the bulb has come to symbolize an interior, personal illumination, these represent a head (or consciousness) in repose – Brancusi's Sleeping Muse by way of Picabia’s Portrait of a Young American Girl in the State of Nudity. While the particulate detail and tonal shifts of the paintings induce a waking dream-state, the bulbs suggest, through examining outmoded forms of production and sublimation, that our perceptual mechanisms and subconscious ultimately comingle in an endless play of illuminated reflections.

Jed Ochmanek received his BFA from the Rhode Island School of Design in 2005, and attended the Mountain School of Arts in 2010.  Recent exhibitions include Veils at the Underground Museum, and Near Dark at Young Art.  Ochmanek was awarded the 2014 Joshua Tree Highlands Artist Residency, and his work can currently be seen in Life Transmissions at Chapman University’s Guggenheim Gallery through November 2nd.  Sundials is his fourth solo exhibition in Los Angeles since 2009.