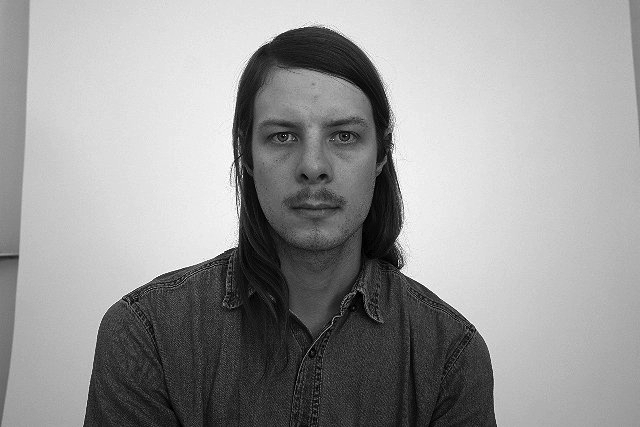 Artist of the Week: Jed Ochmanek

Jed Ochmanek received his BFA from the Rhode Island School of Design in 2005 and attended the Mountain School of Arts in 2010.  He currently lives and works in Los Angeles. We recently met Jed and his work at Synchronicity Space for the opening of Independent Presents closing June 6th, as he was the chosen artist for the independent publishing company Penny Ante.

What kinds of things are influencing your work right now?

Accepting the condition that art provides analogies to lived experience, I wanted to start small.  I’ve been influenced by back pain, poor eyesight, the walls in my room, the fluorescent lighting in my studio.  Walking through a door, inhaling, exhaling.


What materials do you use in your work and what is your process like?

The most recent pieces were made by spray painting a section of window screen and affixing it to a sheet of painted, cold-pressed cotton paper.  I then raked a mixture of sand and latex paint across the surface with a trowel and spray-painted that from different angles.  The pieces were then mounted on beveled MDF supports and hung at average human head height. 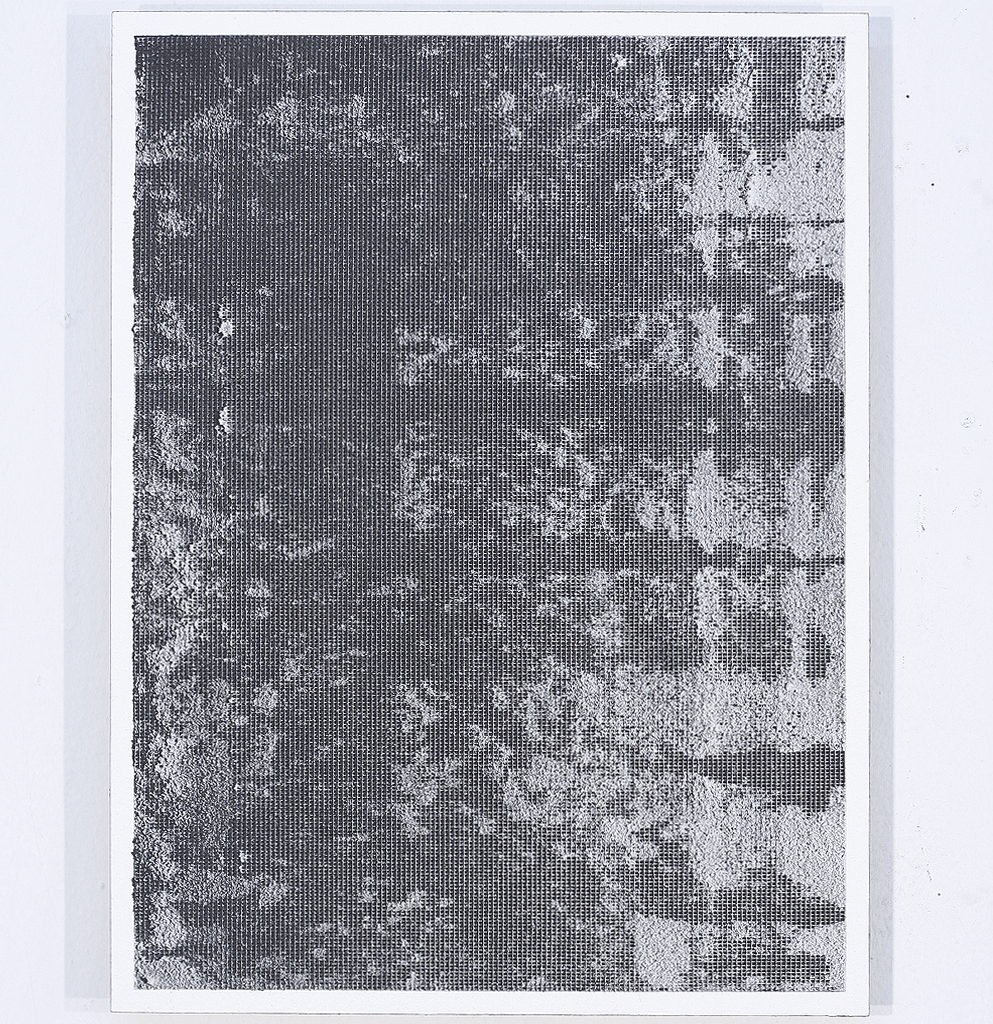 ‍This past January I attended the Mountain School of Arts, which was excellent.  We visited Andrea Zittel’s compound in Joshua Tree, and I’m typing this reply from the geodesic dome of Fritz Haeg’s Sundown Salon, which I’m house sitting.  Both artists approach living in the Southern California’s landscape with incredible ingenuity and care. I’m in love with the flora here – I’m a cactus collector and I garden for Mike Kelley.  For the past three years I’ve lived and worked in Skid Row, so gardening there, though it feels like swimming upstream, has been a way to humanize my environment.  I suppose the proximity of natural diversity to a cultural metropolis is my favorite thing about L.A. 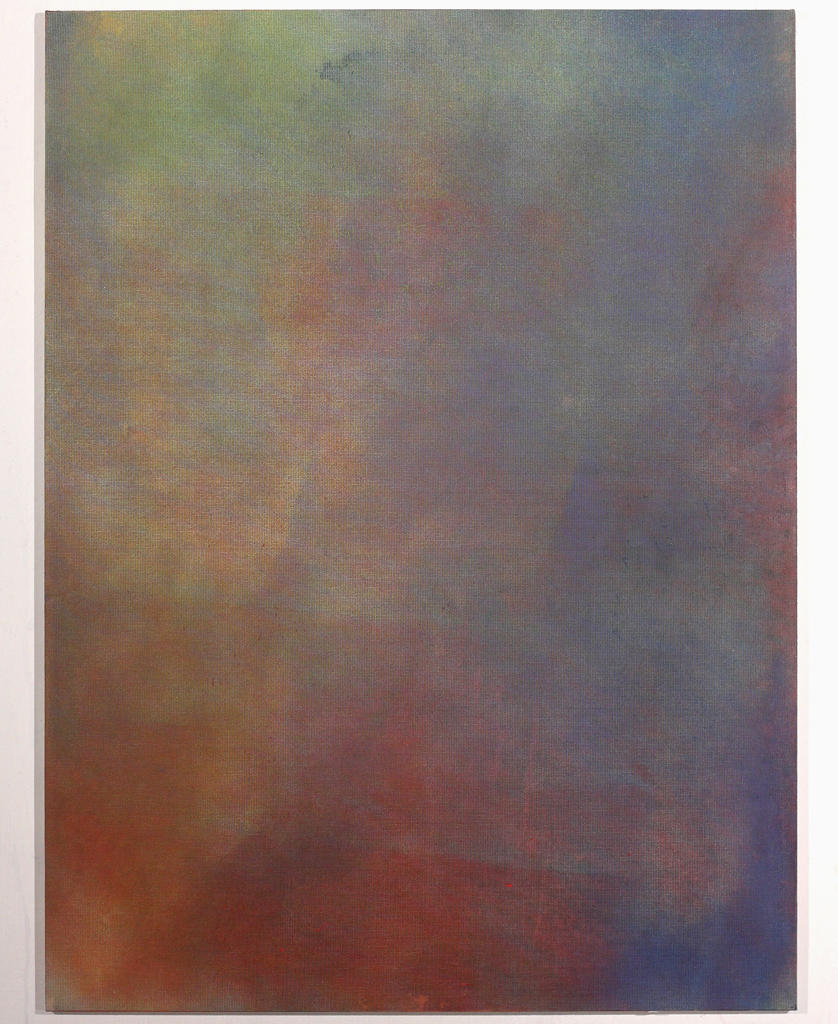 What was your best recent art experience?

‍I toured Louis Kahn’s Salk Institute for Biological Studies in La Jolla, coincidentally on the day Sunn O)))’s album Monoliths and Dimensions came out.  Both deal with this overwhelming weight and mass, so I was surprised by how ethereal my experience of the two has been.  They both have this minimal, absolute nature that I associate with some notion of the futuristic, but they also bare a sense of primacy and permanence that dredges up feelings of an almost geological timescale.

L.A. is profoundly transitory - environmental change is palpable here.  “History” is a cardboard cut out.  Coming from D.C. I have a certain immunity to monumentality, but both works struck me as poignant in this context.  David Byrne described Sunn’s sound as a soundtrack to global warming.  I think abstraction is a good tool right now to try to feel something analogous to the sheer scale, complexity and indifference of the forces we have set in motion.

How has your work developed within the past year?

I've reached a tipping point where I want to approach some of the concerns I’ve been addressing in painting through different media.  For example, the Daylight Paintings are intended to complicate an awareness of time as experienced in space - they engage the viewer differently from various distances.  I’m looking forward to examining issues like this more explicitly with the use of, say, sculpture or video.